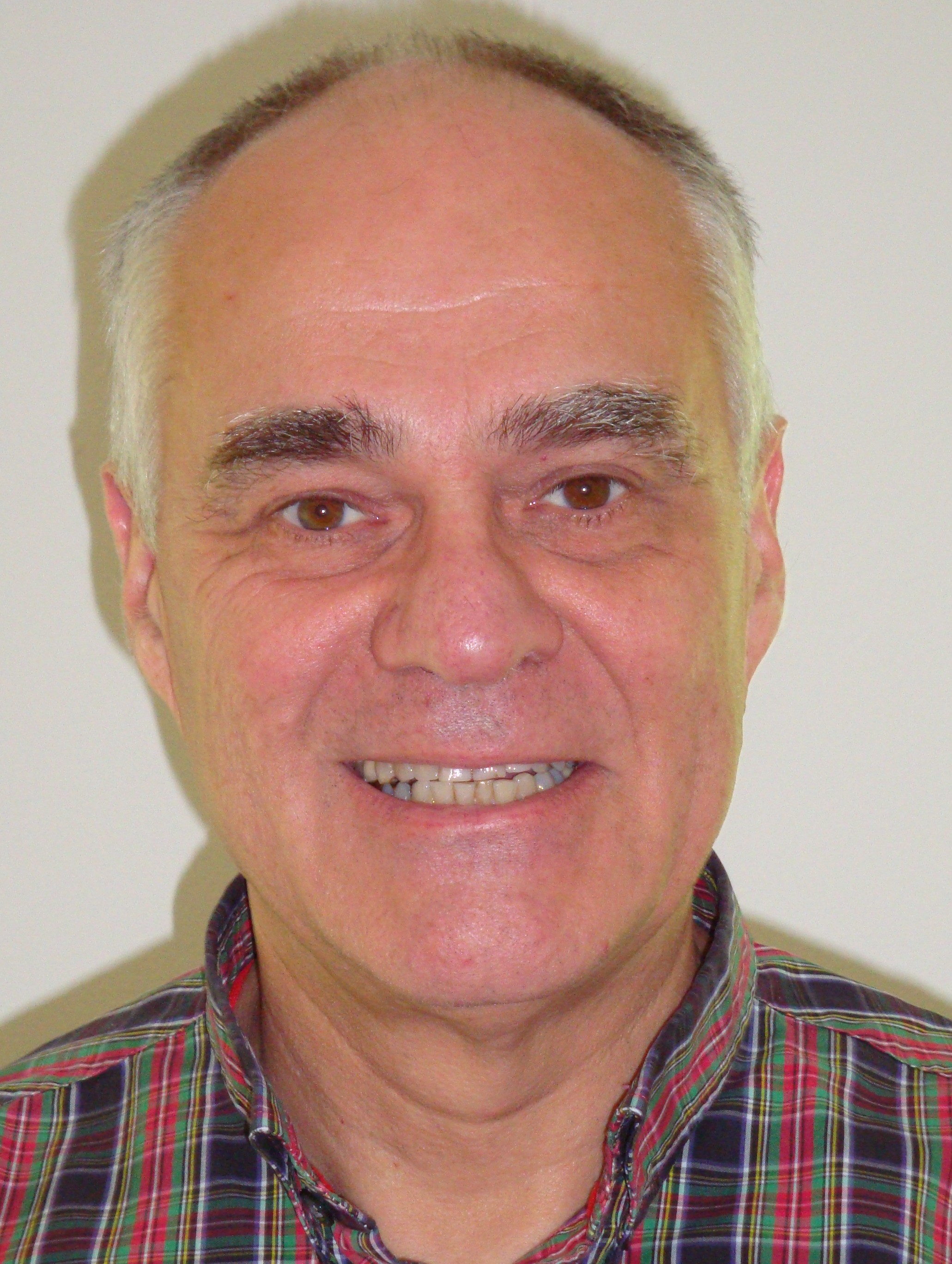 Stephen Thomson (Chairman)
Stephen is an active angel investor, non-executive director or Chairman of a number of companies. He has many years’ experience as a successful entrepreneur. Member of the Limited Partner Advisory Committee for IQ Capital, a Cambridge based angel investment fund with 13 investments.Stephen is a keen sailor and scuba diver and recent, but evangelical, convert to running. 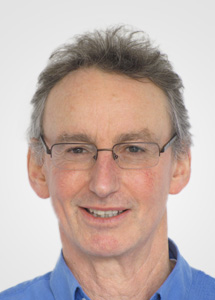 Prof. Jonathan Jones
Jonathan started making GM plants in 1983 at Californian Agbiotech startup AGS Inc. Since 1988, his group at the Sainsbury Laboratory has studied plant disease and disease resistance and he is currently conducting GM field trials on potato late blight resistance. Jonathan also co-founded Mendel Biotechnology. He is a board member of EPSO and a Director of ISAAA. He was part of the group that produced the Royal Society report Reaping the Benefits and has commented on the contribution of GM crops to sustainable agriculture in The Guardian and on the BBC.JJ is a keen Laser sailor. He sporadically tweets on GM and agriculture at @jonathandgjones. 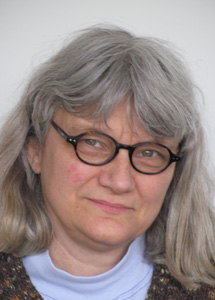 Prof. Cathie Martin
Cathie is Group Leader at the John Innes Centre and Professor at the University of East Anglia. Her interests span from fundamental to applied plant science. Her research focuses on cellular specialisation and she was the first to identify genes regulating cell shaping in plants. Cathie is Editor-in-Chief of The Plant Cell and co-author of the undergraduate-level text book: Plant Biology. 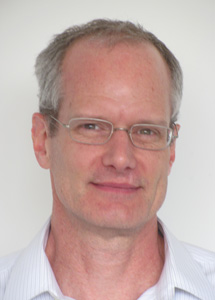 Eric Ward
Eric is President of 2Blades Foundation, a US not-for-profit organisation that supports R&D on plant disease resistance. He is member of the Sainsbury Laboratory council and was previously CEO of Cropsolution Inc. and co-president of Novartis Agribusiness Biotechnology Research.Eric is currently living in Norfolk, on sabbatical from 2Blades.He is keen runner and regular participant in the weekly Parkrun in Norwich.